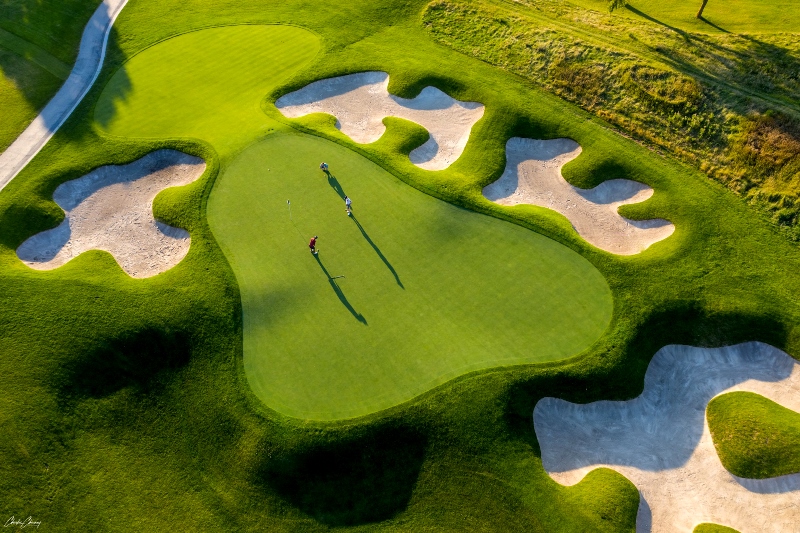 Known as the "Patriarch of Public Golf," Joe Jemsek always aspired to provide a country club experience and amenities to all golfers. Even with three highly successful golf courses, Joe was still concerned that he didn't have a course to better the finest country clubs in the United States. Joe partnered with the famed golf architect team of Dick Wilson (Bay Hill, Cog Hill No.3, Doral-Blue Course, Laurel Valley) and Joe Lee (Bent Tree, Palm Beach National, La Costa, Walt Disney World Courses) to create Joe's vision of a fourth course, one that would test the world's greatest golfers. Wilson/Lee complied and created what many consider to be each architect's best work.

The collaboration such a successful one, No. 4 has remained nationally ranked since its opening in 1964. Course No. 4 or "DUBSDREAD" as commonly referred to, was derived from the idea that a "dub" or poor golfer should beware and served as a warning of the challenges forthcoming. True to its name, this natural-style championship course places a high demand on shot-making ability by providing tight landing areas combined with heavily bunkered, large undulating greens.

Over the years, DUBSDREAD has challenged professionals and amateurs alike while hosting numerous PGA Tour and USGA tournaments.

Come and test your game on the Dubsdread course today! 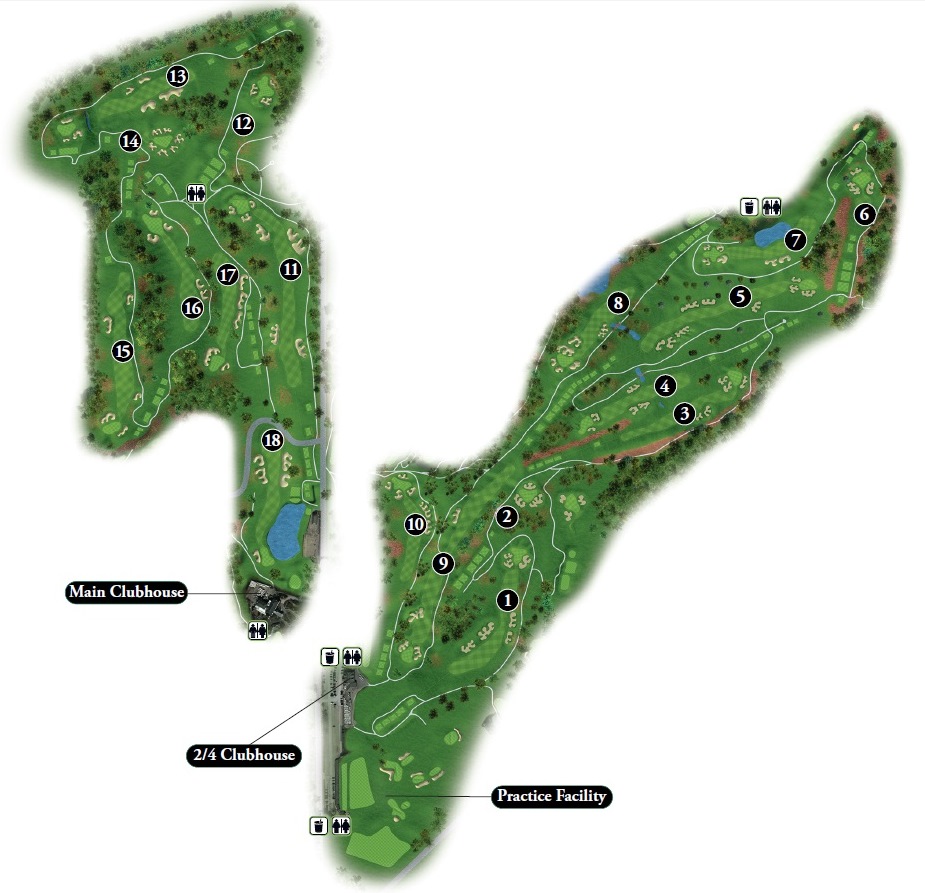 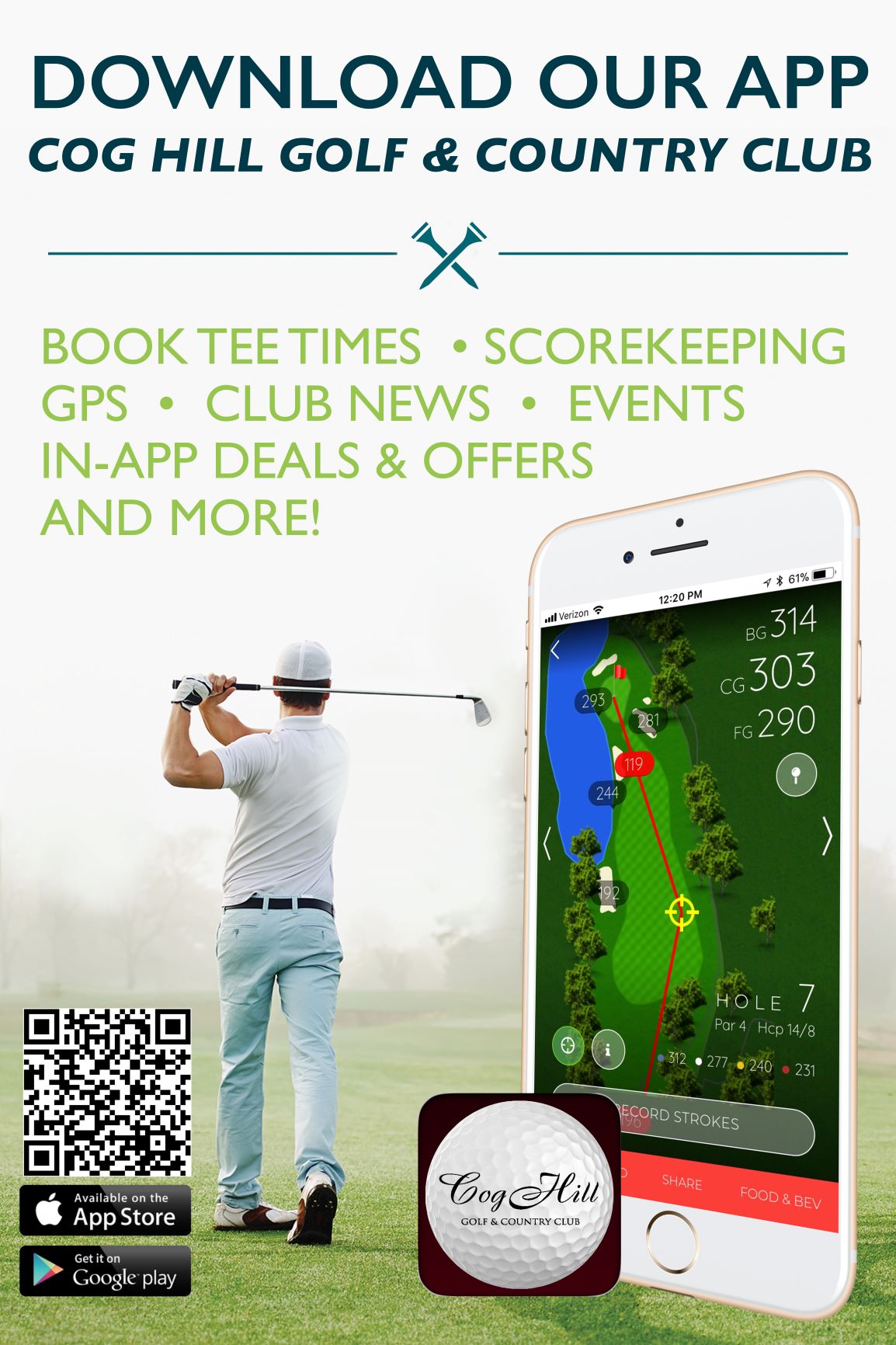 Connect with us
Close